IPSO are back and delivering courses & workshops around the world. It was an amazing experience and privilege to deliver our Level 3 Talent Identification Course of youth scouting to pro-academy 23’s in the beautiful City of Split. Educational Director Colin Chambers and our partners at Aspira University & College facilitated the delivery of the Course to many representatives from the Croatian Football Federation, Professional Clubs, and Students. At the event we had 27 students participating. The room was full of Industry Professionals, a President! Coaches, Agents, and more as well as Future Prospects.

We had guest from clubs all over the Balkan’s in:

Matea Beslic the president of the women’s teams at ZNK Hajduk.

Then 15 students from around Croatia with the main core from the Aspira Academy.

The course was a two day event with the added bonus of a couple of good games to take in as on Saturday we watched Hajduk Split v Dynamo Zagreb under 19’s battle it out in a good local derby. Then on Sunday we were fortunate enough to watch Hajduk Split v Shaktar Donesk with both games used as part of the course when analysing players.

Added into the mix we had a great night out on Saturday as the students socialised and networked as we sampled the local cuisine & drinks in the bars of Split. All in all a great weekend of learning, football and gaining knowledge.

What an experience! The desire for knowledge from everyone was everything we would want in an IPSO Class. Every single person in the room was on a mission to develop their understanding and skills within the world of scouting and analysis. It’s great when you have people joining in and adding their experiences in the game, whether they were good or bad. There was already a wealth of knowledge in the room and the students were not shy to share their experiences.

Another key element of the Courses that quickly became a highlight of the weekend was the Networking! As the classroom mixed and people got to know each other and network, new friendships were starting to take place.

We cannot wait for our Next Live Course in Croatia and to see everyone again and hopefully many new faces who want to expand their knowledge and understanding to develop into the World of football.

Here’s to the next one, keep your eye on the website for further courses coming up in Croatia and other areas of the Balkan’s. 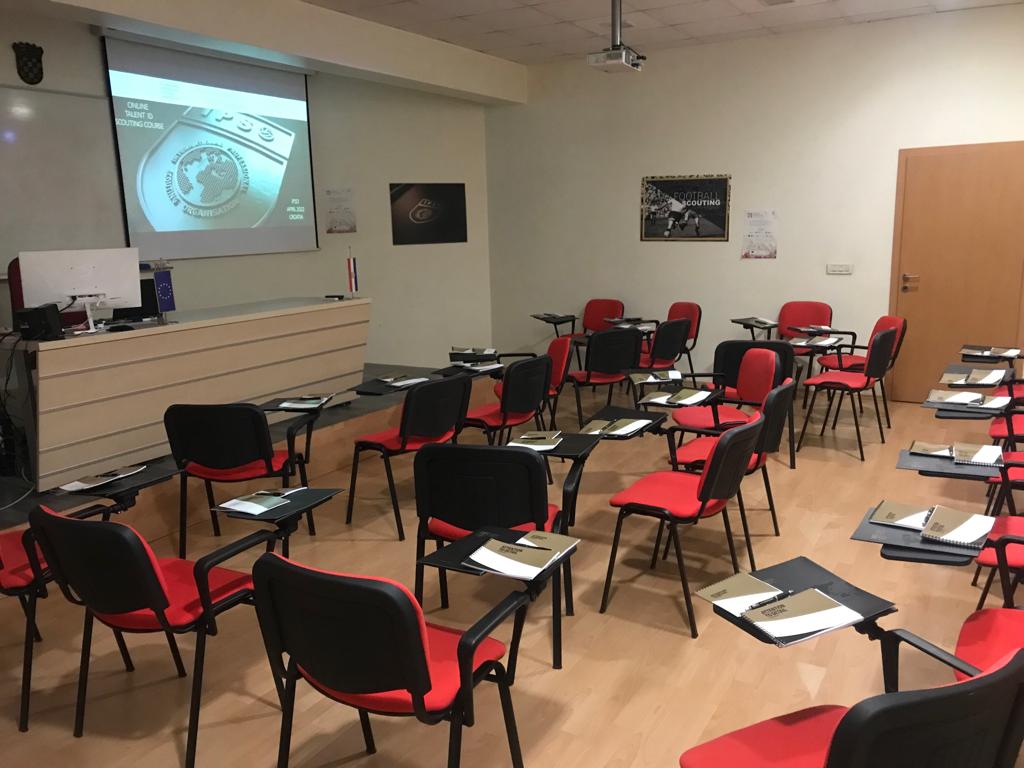 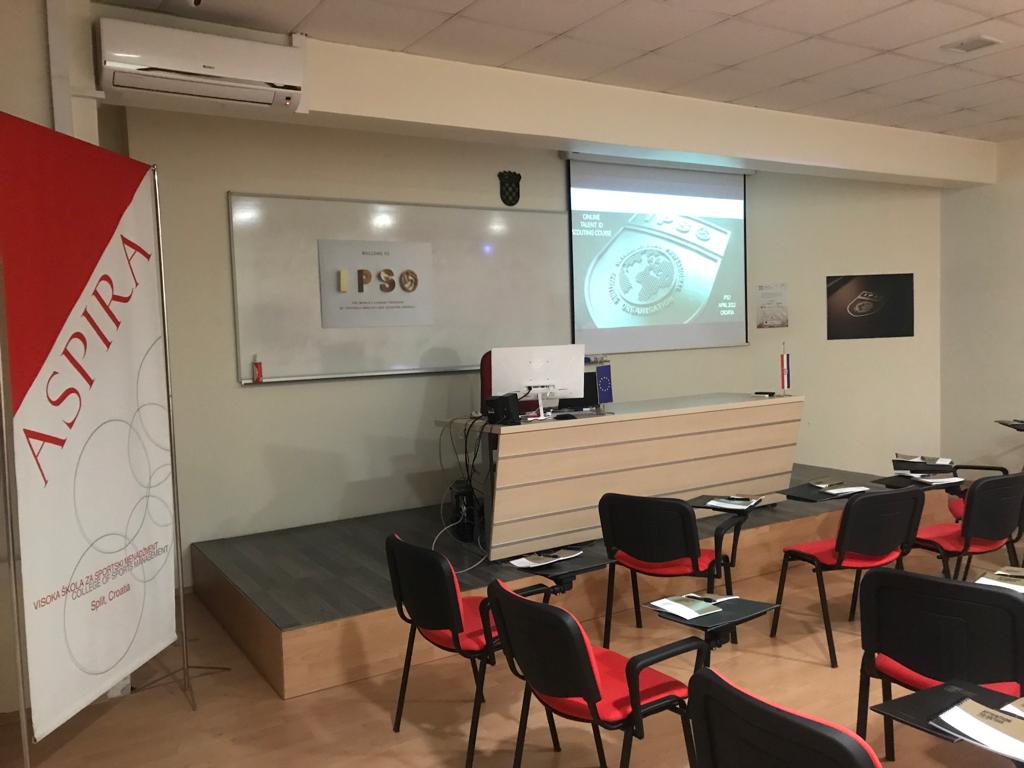 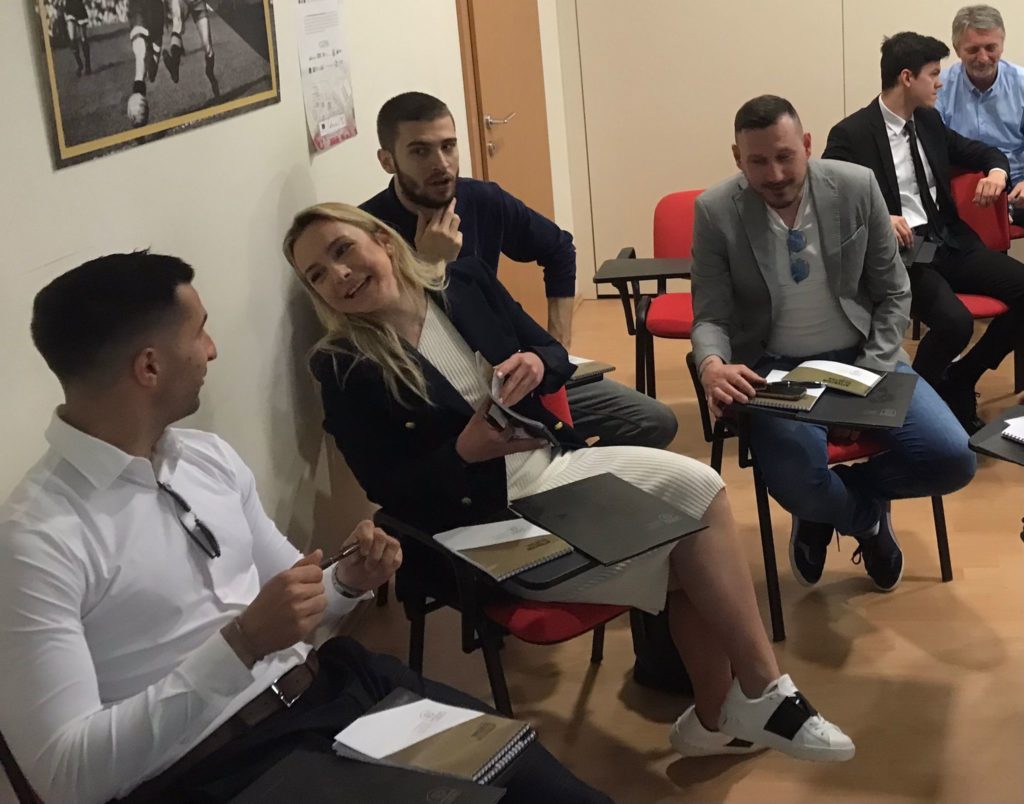 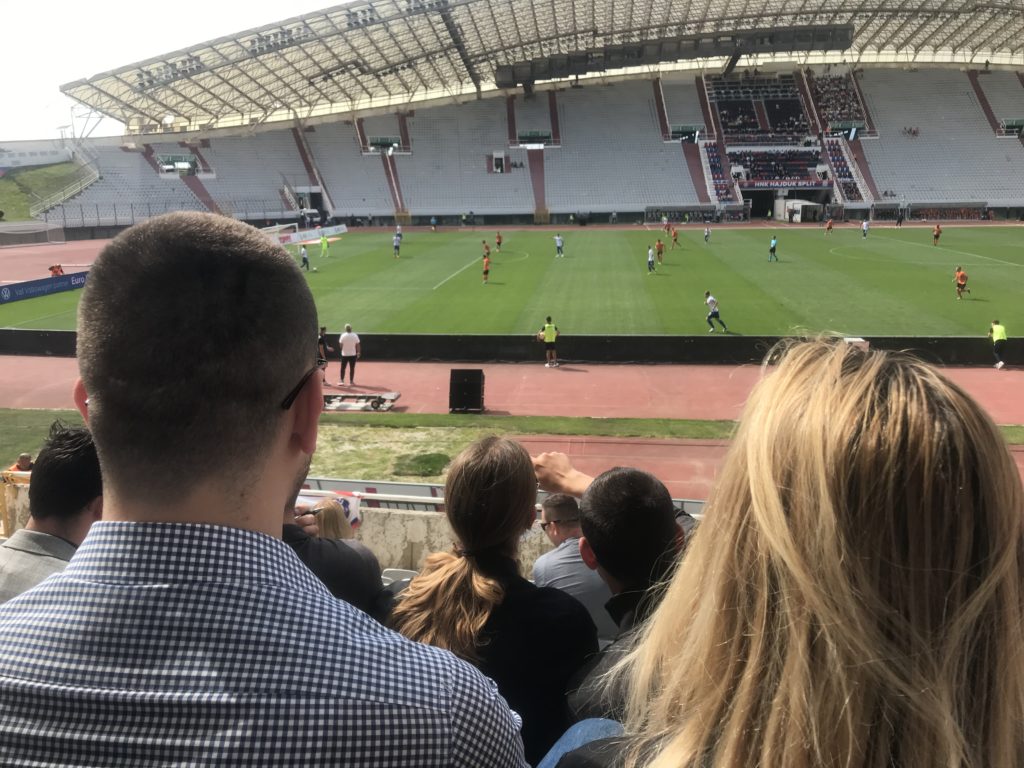 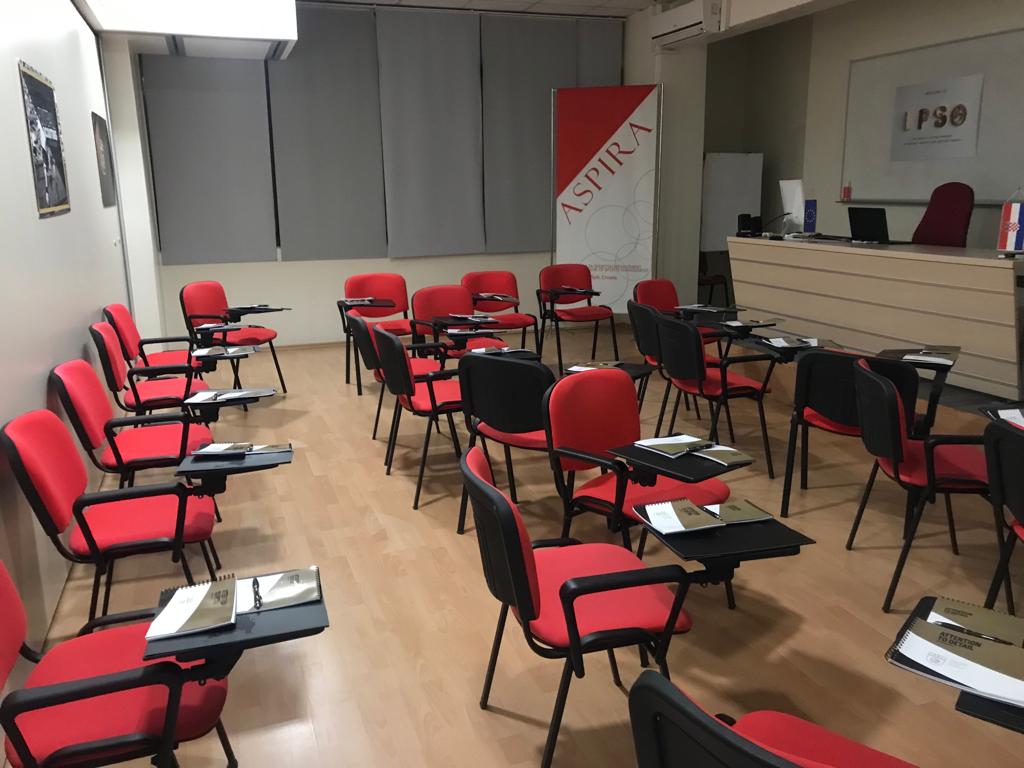 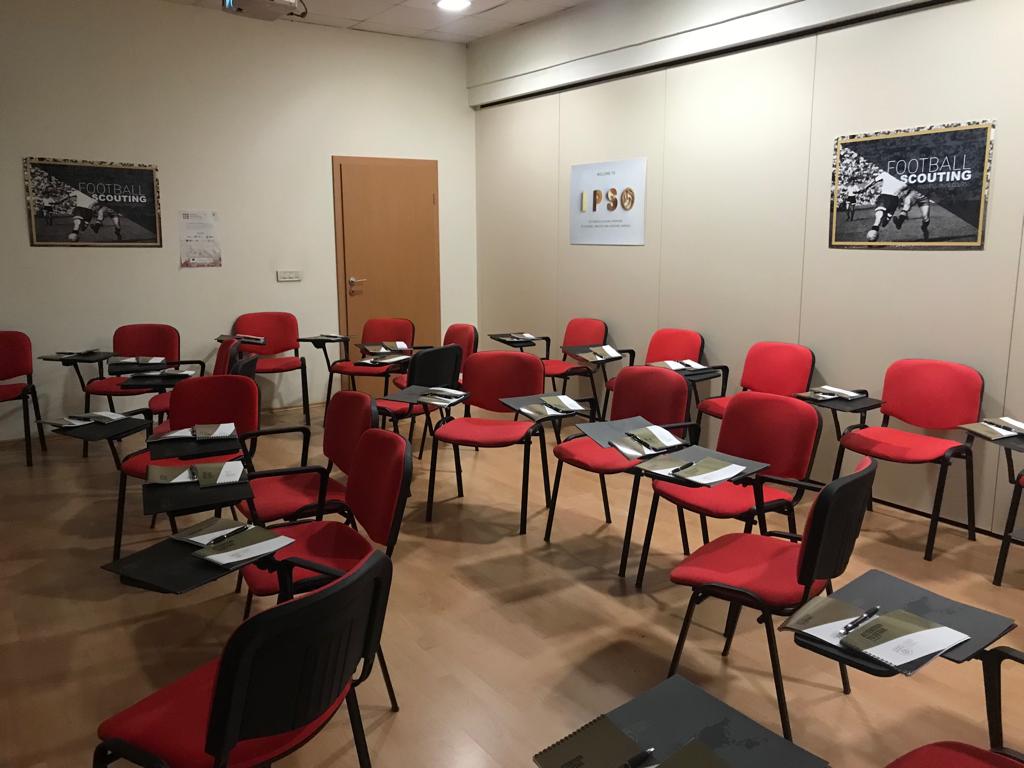 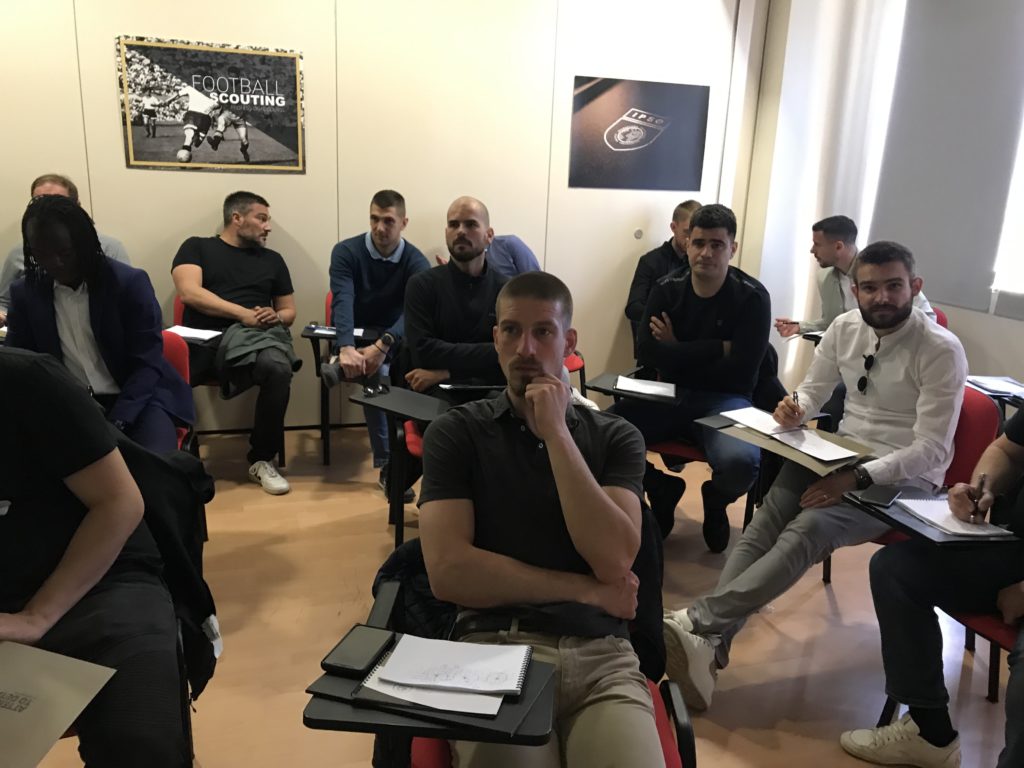 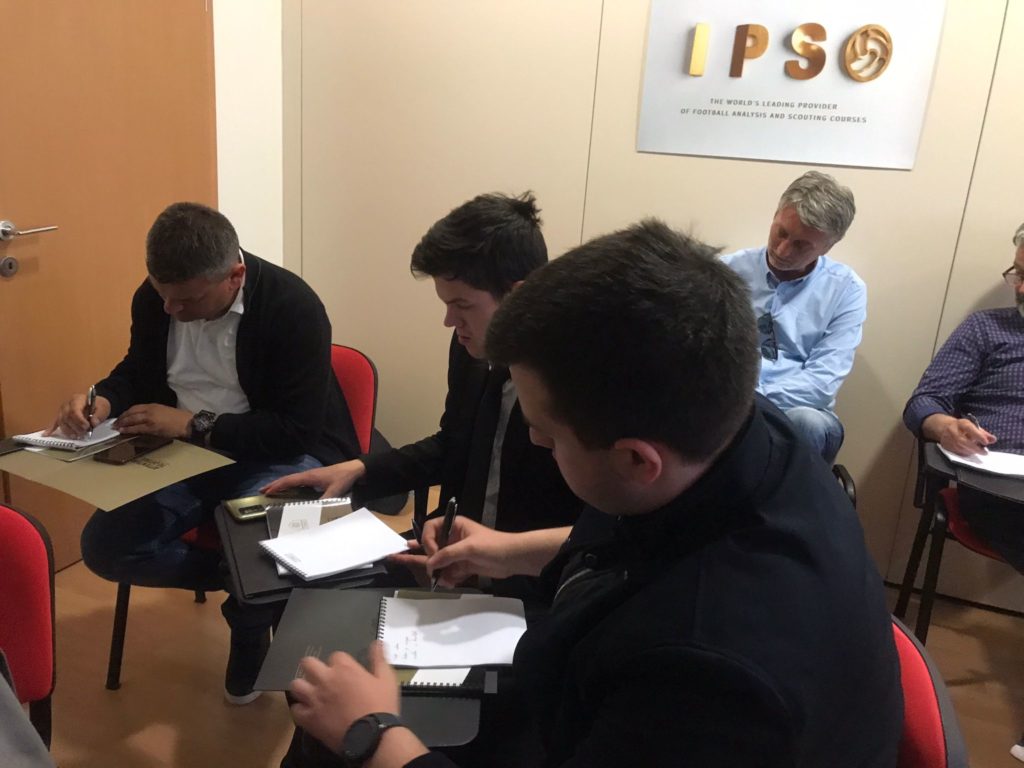 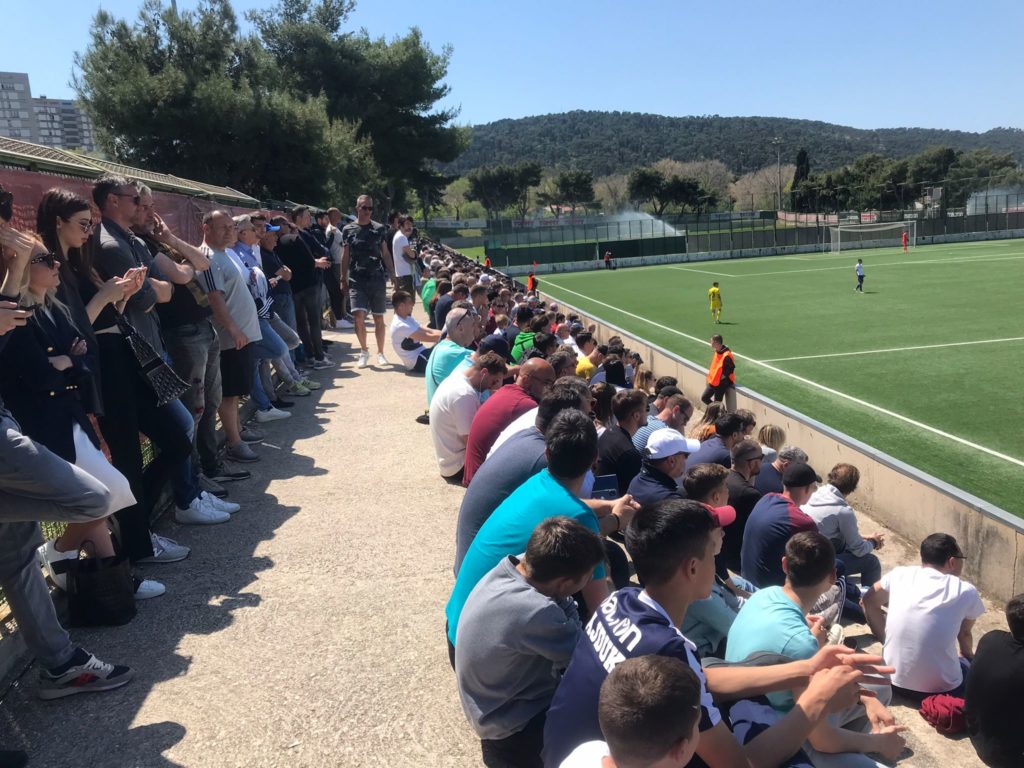 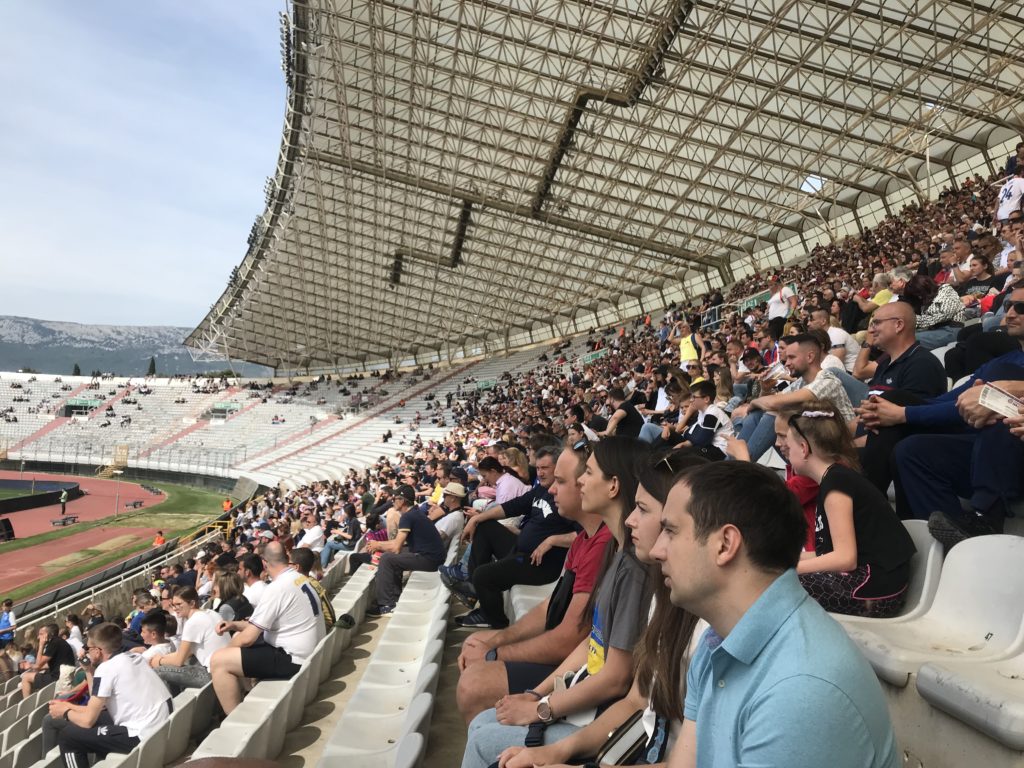