ONLY A PHONE CALL OR EMAIL AWAY

Communication is Key! At IPSO we pride ourselves in our communication and aftercare. Nothing is any trouble and we are here to make your learning experience the most interesting and rewarding as it can be. We are here for you. Questions are there to be answered. Everything is there on this website but if you would like to call for a chat our door is always open. Email us in your language if you like and we will get it translated.

Please note we now have an INSTALLMENT payment system:

The installment plan is to make it easier for everyone. Once you’ve paid a deposit of £50 you can pay anything you like after that until the full fee for the course is paid up, the total amount must be paid before you start the course. Contact us by email at scouting@ipsofootball.com or call us on +447980114048 if you need this.

BUNDLES: Create your own bundle and gain a small discount, email or ring us and let us know what you would like to do and we will come up with a good package that suits your needs when looking to improve your education with the IPSO family. USE THIS EMAIL FOR ALL EMAILS PLEASE
scouting@ipsofootball.com 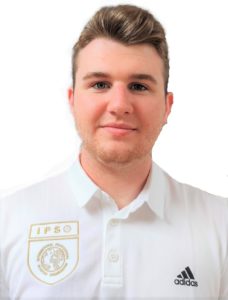 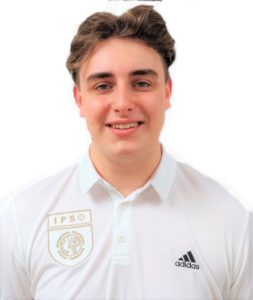 WORLDWIDE OFFICES
Meet Our
Area Managers
They All Speak
BILINGUAL 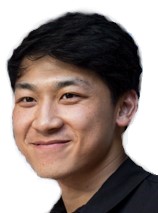 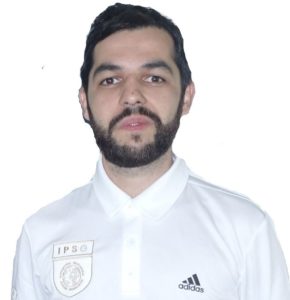 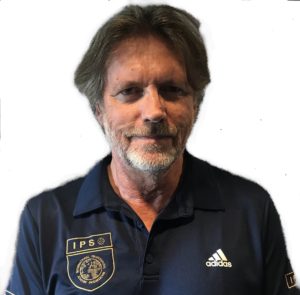 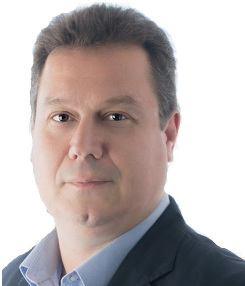 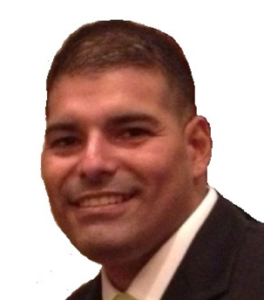 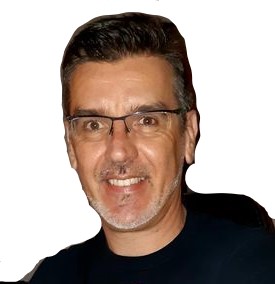 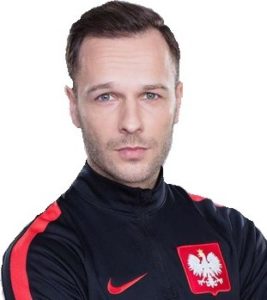 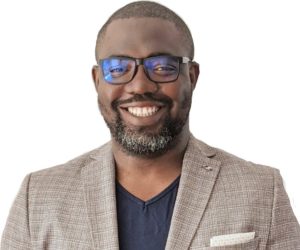 Colin is our lead lecturer and education director. Coming from a humble back ground Colin has worked his way up through the ranks to the top of his profession as a scout with over 21 years’ experience working at the highest levels of the Premier league and international football. As a scout and opposition analyst with most of those years taken up in the Premier league, Colin has also got a good knowledge of international football when scouting under the phenomenal Ted Davies at the Northern Ireland National team. Colin is now modestly known as a world-wide lecturer across the globe teaching at many football associations like the Polish FA, Romania FA and AIFF (All India Football Federation). Colin has also taught the staff of prestigious clubs like Slavia Prague, Malmo FF, Fehérvár FC and PFC Ludogorets Razgrad who all regularly participate in the champion’s league. Add to that Universities like the UCFB in Manchester and the Beijing Sports University in China.

Martin is a legend in the game. Dobbo or (Sir Dobbo) as people like to call him, has done everything in the game from being an apprentice to a full time international footballer with England. Dobbo has been in the game for over 50 years and has been a player, coach, manager, scout, director of football, director of academy as well as working for many teams as a very experienced scout and analyst. Dobbo was the1st player to be transferred for £300,000 from Burnley to Everton (in 1974 a record at the time). He’s played over 600 games at the highest level for Burnley, Everton & England. As an England international footballer he gained 5 caps for the National Team. He was a manager at both Bury & Bristol Rovers. Director of Youth football at both Bolton Wanderers & Burnley. Also worked as a 1st team scout for Ipswich Town FC and Everton.1st team scout and part of the Leicester City staff when they won the Premier League!.

Kevin is another footballing legend we are happy to have with us. Kevin has won 53 caps for Scotland and represented Scotland at Euro 92, Euro 96, and the 1998 FIFA World Cup in France. Kevin played in the Scottish Premiership with Dundee United, Scottish & UEFA cup finalist 1987 & 1988. Kev then moved to Coventry City Division 1 (Premier league) for £900,000 in 1990. He then moved for £2.5 million to Blackburn Rovers in 1993, winning the Premier League in 1995 with Blackburn Rovers. He was then picked up by Sir Bobby Robson and made Sir Bobby’s 1st signing at Newcastle in 1999 for £700,000. Kev latter had spells at Preston North End & Huddersfield respectively then became a SKY Sports and BBC 5 Live match day analyst and co-commentator. He then moved onto BT Sport Europe and BBC Radio Lancashire Studio Analyst and co-commentator another IPSO asset with a vast amount of knowledge and stories to share.

A former Everton FC youth player and former Feyenoord trainee. Steve was a top semi-professional footballer with over 700 games under his belt. He has worked at Coventry City, Queens Park Rangers, Hull City and Leicester City as a1st team scout and Opposition analysis. Steve’s big achievement was with Leicester City when they won the premier league. Steve was instrumental with the other scouts at Leicester in scouting the likes of Jamie Vardy, Riyad Mahrez, N’Golo Kante, Kasper Schmeichel, Danny Drinkwater and Robert Huth. Steve is open to share his knowledge & experience,

Brian has been a scout for over 20 years. Another ex-professional footballer starting out at Blackburn Rovers FC then moving to Accrington Stanley FC. Brian then had a bad injury when he was young and had to retire from professional football. Brian then moved into scouting and started his career at Charlton Athletic as a scout and opposition analyst. He then moved to Bradford City in the same role. Then worked at Shrewsbury Town, Bury FC, Luton Town FC, Swindon Town FC. Brian went freelance working for various clubs up and down the football leagues including West Ham United FC.

Kamil started as a 1st team scout for Arka Gdynia 5 years in Ekstraklasa. He then spent 2 years as Head of Analysis for Pogoń Szczecin before moving onto Head of Analysis for Bruk Bet Termalica Nieciecza. Kamil was then promoted to the national under 21 team as Head of Analysis, Kamil stayed in this position for several years before taking up the role of assistant manager at Legia Warsaw were he remains at this moment in time. A very out of the box and forward thinking analyst who is highly regarded in the football circles of European football.

Steven started off his career at The Scouting Network Opposition Scout / Technical Scout before moving to Middlesbrough were he started as a European Technical Scout then moving onto to be a First Team Analyst. Several years later Steven became Head of Scouting operations and he has now been at the club over 12 years becoming a specialist in performance analysis working alongside numerous managers and having a vast amount of knowledge and experience’s to share.

Gary started is career is a school boy Manchester United before moving to Blackburn Rovers then Bolton Wanderers. He later moved to Macclesfield Town. Gary then started his scouting career at Manchester United and with scouting career of over 15 years has since scouted for Tottenham Hotspur, Queens Park Rangers, Ipswich Town and Sunderland. Gary has a wide range of skills from coaching to scouting and opposition analysis. Gary learn't the majority his skills from former Man Utd Assistant Manager & Chief Scout and his father Mick Brown.

Tony is a goalkeeper specialist and been in the game for 30 years. Starting as a player at Carlisle United then spells at Blackpool, Charlton then Hibernian in the Scottish Premier before moving to the English Premier League with Newcastle United. Tony then traveled to the USA playing in the MLS with Vancouver Whitecaps then he flew back to the UK as Carlisle United interim manager. He then had Goal-keeper coaching spells at Bury, Hartlepool and Livingston. At present Tony is the goalkeeping coach/specialist at the Scottish FA.